If you are unable to login, you probably need to read this change to your username & profile. 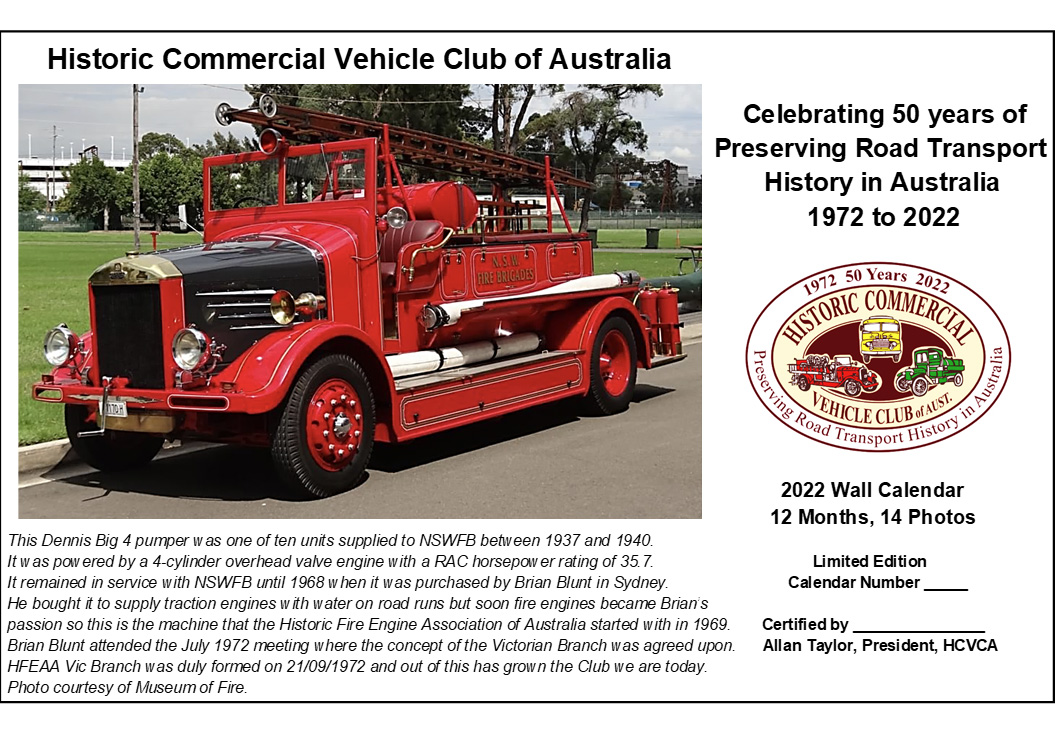